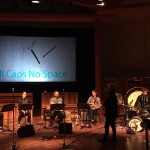 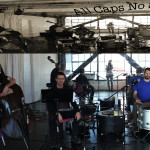 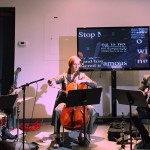 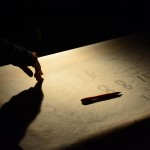 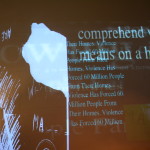 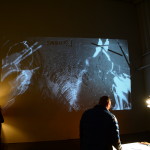 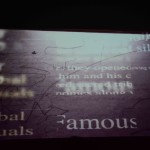 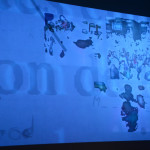 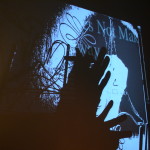 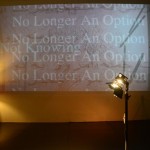 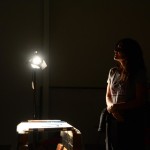 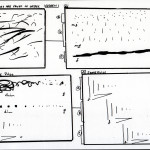 This performance showcased the culmination of a two-week collaboration and residency at The
MilkBar between composer Linda Bouchard and the talented and unique Addleds musicians Kyle Bruckmann, oboe/English horn; Tony Dryer, double bass; and Jacob Felix Heule, percussion.
The residency coincided with the January 7 murders of Charlie Hebdo journalists in Paris by terrorists. How the world reacted to this specific terrorist attack became a thread we followed during our residency.